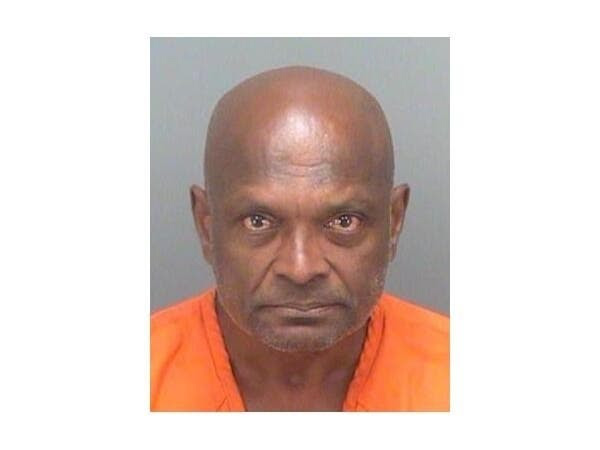 Shadeek Shakoor was discovered passed out in a recliner. (Clearwater Police )

CLEARWATER, FL — A caregiver at a Clearwater assisted living facility was arrested after a fire broke out at the nursing home Friday morning when he passed out while on duty.

When firefighters arrived, they found a small kitchen fire had filled the facility with smoke. Certified nurse’s aide, Shadeek Shakoor, 54, was the only caregiver on duty at the time and had left food cooking in the kitchen. Firefighters said they found him passed out in a recliner and said he was incoherent when they tried to wake him. He smelled of alcohol, had bloodshot eyes and showed other signs of being impaired.

Three residents – ages 72, 82 and 92 – were taken to Morton Plant Hospital in serious condition for smoke inhalation.

Shakoor was charged with one count of abuse or neglect of an aged or disabled person.